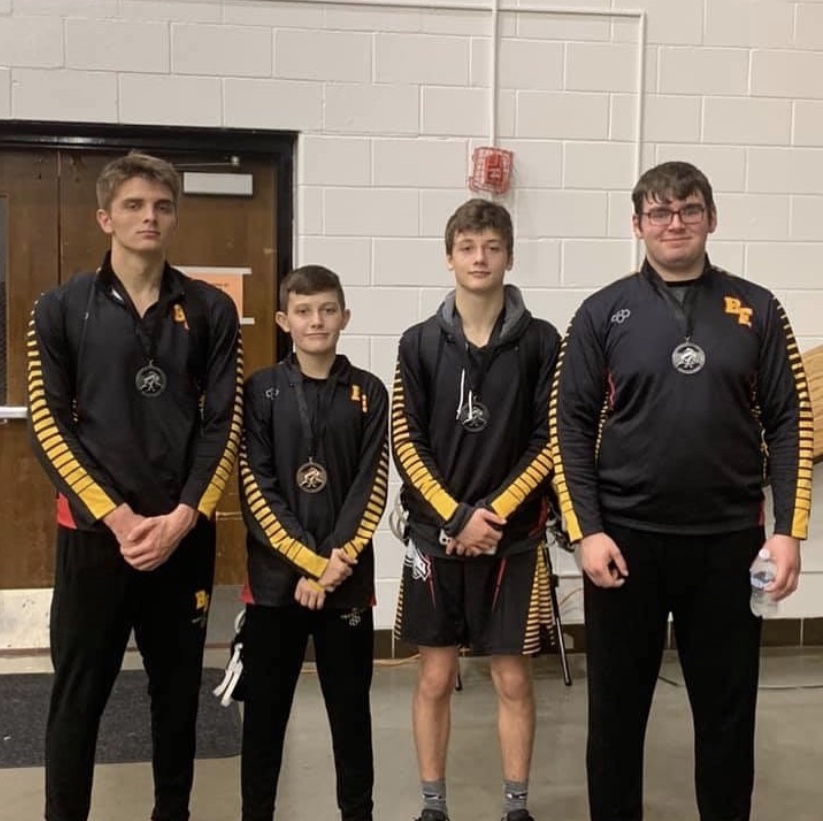 The wrestling team continues their strong start throughout Christmas break and the new year.

They kept up their high success over the holidays. They had many first place finishers. They compete again in Tates Creek Invitational Jan. 11.

Dec. 21, freshman Mariah Gardner competed in the Rumble in the Hive team tournament and placed first out of the girls. She had four pins and went undefeated in the tournament.

The team also competed in the Gladiator Individual tournament. Gardner got first place out of womens and there were three second place finishers in their respective weight class and one fourth place finisher.

The team’s next tournament will be the Tates Creek Invitational Saturday, Jan. 11.